Perelman School of Medicine at the University of Pennsylvania - We are the Perelman School of Medicine -- the Nation's First -- and the Hospital of the University of Pennsylvania -- the nation's first hospital built by a medical school. Our heritage is the cornerstone for our future and the legacy which supports our pursuit of the highest standards in education, research, and patient care. 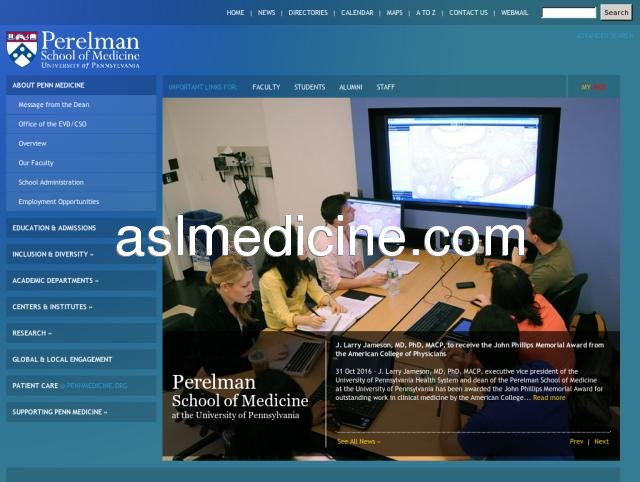